Other researchers explored the chemistry that occurs on or in an aerosol during its life. In their talk on “Organic aerosol formation photo-enhanced by the formation of secondary photosensitizers in aerosols,” Kifle Aregahegn et al., concluded that “In the atmosphere, glyoxal and potentially other gas precursors would thus produce efficient photosensitizers in aerosol and autophotocatalyze SOA growth” (SOA = secondary organic aerosol). Jacqueline Hamilton et al. spoke on “Online and offline mass spectrometric study of the impact of oxidation and ageing on glyoxal chemistry and uptake onto ammonium sulfate aerosols.” In their talk on “Sulfate radical-initiated formation of isoprene-derived organosulfates in atmospheric aerosols,” J. Schindelka et al. argued that their study “shows that sulfate radical-induced oxidation in the aqueous particle phase provides a reasonable explanation for the formation of these organosulfates from methacrolein and methyl vinyl ketone.”

Consequences of these changes on light absorption in the atmosphere were also reported by Tan B. Nguyen et al. (“Brown carbon formation from ketoaldehydes of biogenic monoterpenes”).
Field workers described their innovative and painstaking attempts to unravel the complexities of aerosol behaviour in a range of environments that differ in geography, demography and ecology. For example, Bryan R. Bzdek et al. spoke on “Quantitative and time-resolved nanoparticle composition measurements during new particle formation,” Paulo Artaxo et al. on “Atmospheric aerosols in Amazonia and land use change: from natural biogenic to biomass burning conditions,” M. Z. Jacobson et al. on “The effects of aircraft on climate and pollution. Part II: 20-year impacts of exhaust from all commercial aircraft worldwide treated individually at the subgrid scale,” and Kelly Daumit et al. on “Average chemical properties and potential formation pathways of highly oxidised organic aerosol.”

​Studies of the mechanisms of change occurring during the growth or ageing of aerosols were reported and gave insights into the chemical kinetics. In their talk on “Tropospheric aerosol as reactive intermediate,” Agustín J Colussi et al. concluded that “SOA is a key reactive intermediate.” Carl Percival et al. investigated “Regional and global impacts of Criegee intermediates on atmospheric sulphuric acid concentrations and first steps of aerosol formation.” Wu Wang et al. looked at “Formation of secondary organic aerosol marker compounds from the photoxidation of isoprene and isoprene-derived alkene diols under low-NOx conditions.” In their study on “Modelling the influence of alkane molecular structure on secondary organic aerosol formation,” Bernard Aumont et al. used the GECKO-A (Generator for Explicit Chemistry and Kinetics of Organics in the Atmosphere).

Accurate measurement of aerosol properties (such as viscosity, diffusivity and surface tension) is essential for an understanding of the chemistry and assists the kinetic modelling of reaction schemes, although high viscosities and ill-defined reactions make such modelling demanding. Work has been done which addresses the need for these measurements via laboratory studies, including Shouming Zhou et al. (“Kinetic limitations in gas-particle reactions from slow diffusion in secondary organic aerosols”), David Topping et al. (“Including phase separation in a unified model to calculate partitioning of vapours to mixed inorganic-organic particles”), and Naveen Hosny et al. (“Fluorescent lifetime imaging of atmospheric aerosols: a direct probe of aerosol viscosity,” using fluorescence lifetime determination of viscosity-sensitive fluorophores termed molecular rotors). Simulations can also help to understand aerosol properties, as shown for example by Joseph Woo et al. in a simulation using GAMMA (Gas-Aerosol Model for Mechanism Analysis), as reported in their talk entitled “Aqueous aerosol SOA formation: impact on aerosol physical properties. Kenneth Carlow et al. (“The magnitude and sources of uncertainty in global aerosol”) used the GLOMAP (GLObal Model of Aerosol Processes) model to suggest areas where measurements were of the greatest uncertainty and suggested these might be possible targets for future research.

The published record of this meeting contains the papers described above and the extensive discussions about them. The papers contain the results from field measurements, laboratory experiments and the outcomes from simulations and kinetic modelling, and there are detailed descriptions of the techniques used for aerosol chemistry initiation, product identification and quantification. But the discussions about the papers were incisive and in my view they undoubtedly moved the whole area forward. I recommend them to you. 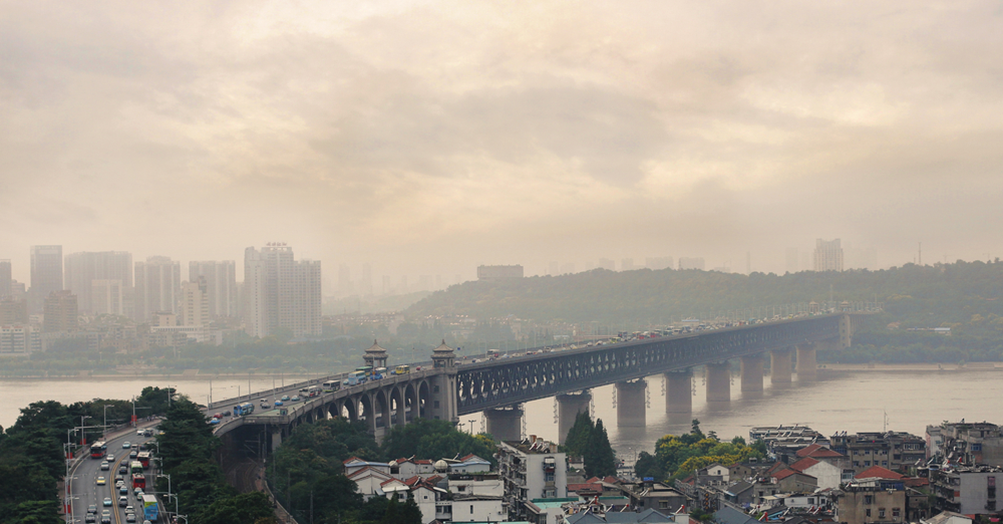