The project (1) was designed to give a behavioural focus to the problem of poor air quality in the cities and regions involved, rather than a technical emphasis. This meant asking questions such as what behaviours lead to the most polluting activities and why people choose to undertake them, rather than addressing vehicle numbers, fuel types and industrial activities. In this way, the project empowered individual citizens to have an impact on improving air quality in their communities by providing information on how much pollution was due to their own actions and choices. This was then coupled with modelled scenarios to predict the potential effects of altering their behaviours. A key element of the most successful projects, in Bristol and Amsterdam, was early and continuous engagement with local planners and legislators so that citizens’ voices were heard, and practical, effective solutions could be negotiated.

Researchers aimed to involve citizens in decision making by addressing questions such as why people use cars for daily activities rather than other methods of transportation, what contribution these activities make to pollutant levels, and what barriers there are to behavioural change.  A surprising finding was that, at least in Bristol, 40% of the relative distance contribution of car use was for leisure purposes, with commuting only coming second at 20%. Other contributions came from journeys related to shopping, business, errands, caring, and education. Citizens were next asked for ideas on what behaviours they would like to change and what would be needed to facilitate these changes. Ideas such as banning polluting vehicles, more cycle routes, and support for poorer citizens were discussed with policymakers, and changes from the 2016 baseline pollution were modelled in the study locations for each scenario. Model results were presented in terms of the effects of reducing car use for each of the separate journey types on levels of individual pollutants such as NOx and particulate matter. In this way, citizens and policymakers could easily compare how modification of individual behaviours would make an impact. Example results for scenarios modelled in Bristol are shown in Figure 1. 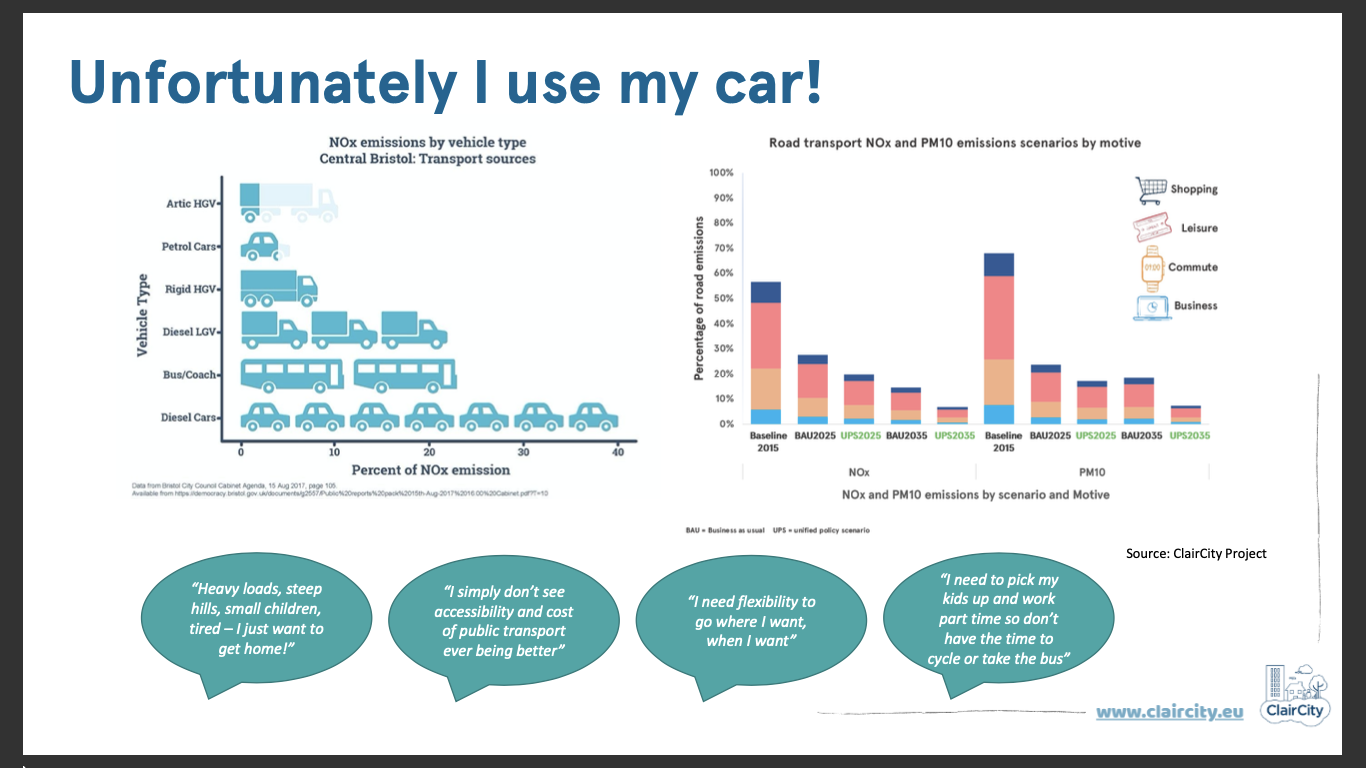 Figure 1. From ClairCity Website (permission given)
Awareness of the project was raised through various means including specially organised events, participation in existing events such as festivals, video making for older people, school lessons, online games and apps. Workshops were held to bring citizens together with policymakers and stakeholders (e.g. local industries). The Delphi method (2) was used to promote discussion at these workshops, with participants responding anonymously to questions posed in advance and the responses being discussed by the group at the meetings.
Various engagement and social media strategies were adopted, but direct engagement through Delphi surveys was most successful in reaching those not voluntarily interested in air pollution and environmental topics. This involved physically visiting target communities with paper questionnaires, approaching people in the street, attending community events, or visiting venues such as health and community centres. Church services were a particularly good way to reach communities in Sosnowiec. Once community groups had been identified and recruited to the project, handing responsibility to them for data gathering was found to be very successful in maintaining engagement.

Evaluation of the project was presented in a summary report (http://www.claircity.eu/reports/) showing that the Delphi workshops, the online game and social media coverage led to the best engagement return. The workshops led to the largest increases in understanding air pollution issues, whilst the online game and workshops both led to the largest increase in those intending to act as a result of participation. The activities that participants enjoyed the most were the Delphi workshops and the online game, whereas the app was the least liked activity. Overall, 74% of participants in ClairCity projects said they would make a change to their lives in order to improve air quality. Evaluation statistics showed that enjoyment of the activity was most clearly correlated with increased understanding and likelihood of behavioural change to improve air quality.

The impact of the project on air quality will not be immediate, but it has pointed the way towards more successful ways to elicit behavioural change from individuals and to encourage local policymakers to engage their citizens in decision making. Results showed willingness by citizens to change, and a wish for greater policy ambition and speed of implementation. Quoting directly from the Clair City website (1):

For instance, citizens that drive today largely want to drive less in the future and choose more sustainable alternatives for their commuting, shopping and leisure trips – across all cities and regions. Many want to choose renewable fuels in the future also, although cost is a big barrier for some cities across Europe. In some cities, a lack of awareness on certain sources of air pollutants, in particular wood burners, may be a limiting factor to citizens’ ambition – or alternatively, citizens may not feel able to challenge authorities to do something about these issues and therefore choose not to raise them.  All in all, the willingness was there, but more often than not barriers existed to prevent change from happening sooner. When local citizens’ top policies were presented to policymakers in their city or region, many agreed with their level of ambition, although in some instances they were slowed down, largely as a result of cost. As always with politics, a lot of negotiation and compromise is involved, often bound tightly by purse strings. However, as has been shown in Amsterdam, sometimes you can get a situation where the local government is so ambitious that its citizens are rushing to keep up.’ (http://www.claircity.eu/2020/07/14/citizens-at-the-centre/)

Webinars
The four webinars are available on the project’s YouTube channel (3). Each session lasts approximately one hour. The topics are: